Dr. Andrew Potter, from the University of Texas at Austin, has been awarded the C10 Young Scientist Award for 2021. 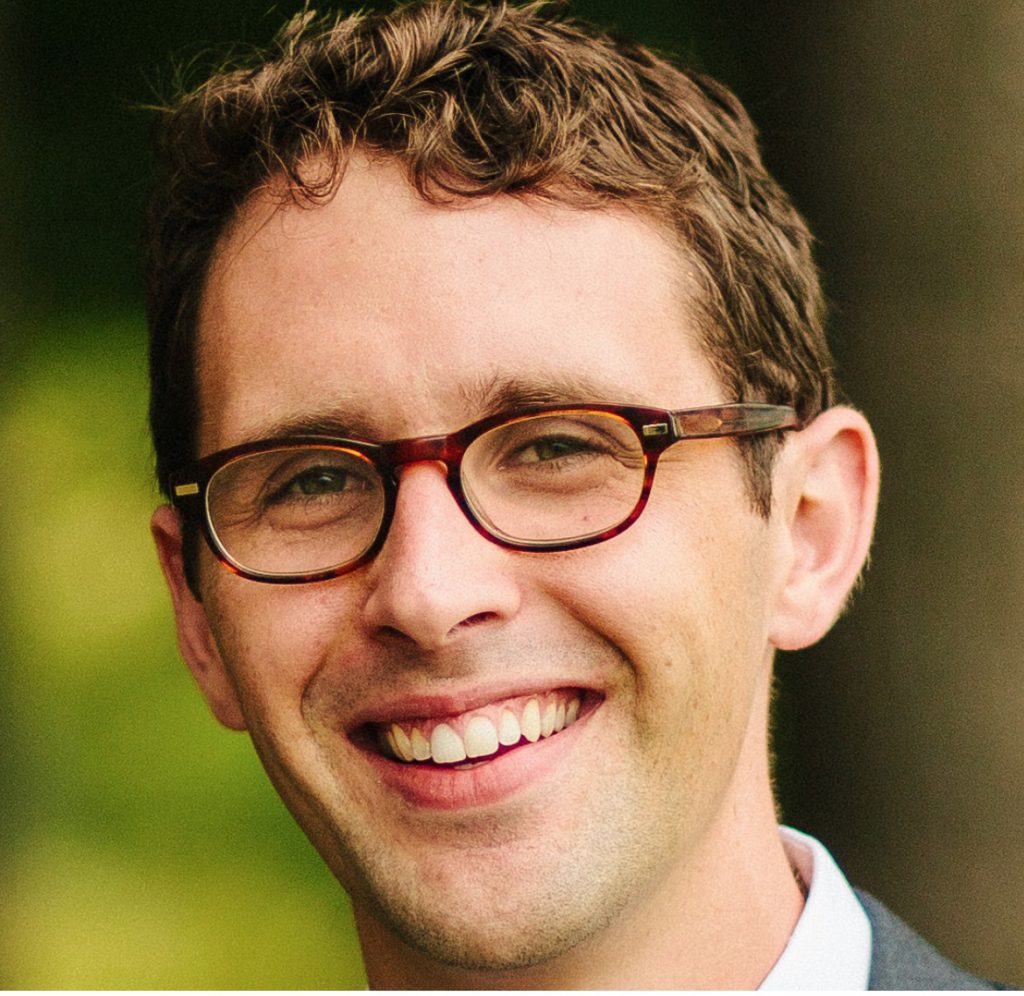 Dr. Andrew Potter, is an Assistant Professor of Physics at The University of Texas at Austin. His research explores the intersection of quantum- materials, dynamics, information and computing, focusing on emergent phenomena, topology, and quantum criticality both in- and far from- thermal equilibrium. Following undergraduate studies at Brown University, he obtained a PhD in theoretical condensed matter physics from MIT in 2013, and previously worked as a Gordan and Betty Moore Foundation Postdoctoral Fellow at UC Berkeley, and as a research scientist at Honeywell | Quantum Solutions.

Dr. Andrea F. Young from the University of California, Santa Barbara, has been awarded the C10 Young Scientist Award for 2020.

“For his contribution on discoveries of correlated electron behavior in graphene in the strong quantum limit.” Dr Andrea Young, is an Associate Professor in the Departments of Physics at the University of California, Santa Barbara. He is a pioneer in the field of van der Waals heterostructures, which his group uses to realize and probe new phases of matter. Among his recent interests are manifestations of topology in correlated electron systems (particularly the emergence of unconventional quasiparticle statistics), the development of spatially resolved probes of magnetism and transport dynamics, and picosecond resolved spectroscopic probes of 2D heterostructures. Previously, Young was a postdoctoral fellow at the Massachusetts Institute of Technology (2012-2014), and a Visiting Scientist at the Weizmann Institute of Science (2014-2015). He holds a BA in Physics and Mathematics (2006) and a PhD in Physics (2012) from Columbia University

Dr Ming Yi from the University of California, has been awarded the C10 Young Scientist Award for 2019.

“For her fundamental contributions in understanding electronic and magnetic order and dynamics in quantum materials, including iron-based superconductors.” 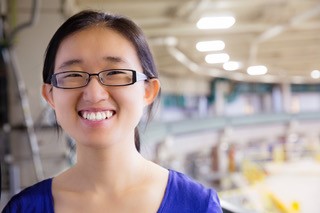 Dr Ming Yi, is starting as an assistant professor in the Physics and Astronomy Department of Rice University in Jan. 2019. She obtained her BS degree from the Massachusetts Institute of Technology and her PhD degree from Stanford University, both in physics. She worked as a postdoctoral researcher at the University of California, Berkeley from 2014-2018. Ming’s main research interest is to discover, understand, and manipulate emergent phenomena in quantum materials using experimental probes such as angle-resolved photoemission spectroscopy and x-ray scattering. She has worked extensively in the field of high temperature superconductors, where her main contributions include key experimental evidences for the important role of orbital physics in the iron-based high temperature superconductors, in particular that of electronic nematicity and orbital-selective correlation effects.

Dr Michele Ceriotti from the Institute of Materials, École Polytechnique, Switzerland has been awarded the C10 Young Scientist Award for 2018

“For his work on the development of novel and original algorithms to extend the scope and accuracy of molecular dynamics simulations, and to rationalize and predict the structure-property relations in complex materials. “ 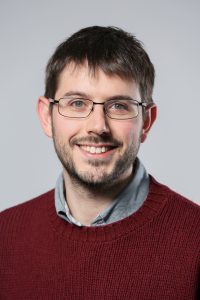 Dr Michele Ceriotti, holds an undergraduate degree in Materials Science from the University of Milano – Bicocca, he received a Ph.D. in Physics from ETH Zürich. He spent three years in Oxford as a Junior Research Fellow at Merton College, funded from a Royal Society Newton Fellowship and a Marie Curie Fellowship. Since 2013 he works as an assistant professor at the Institute of Materials at EPFL, leading the laboratory for Computational Science and Modeling. His research interests focus on the development of methods for molecular dynamics and quantum simulations of hydrogen-bonded materials, machine-learning study of complex systems at the atomistic level, and on their application to problems in chemistry and materials science. Previously, he had been awarded the IBM Research Forschungspreis in 2010, the Volker Heine Young Investigator Award in 2013, and an ERC Starting Grant in 2016.

The deadline for the nominations of the C10 2018 Young Scientist Prize in the Structure and Dynamics of Condensed Matter is 31 July 2017. Nominations should be sent to Commission Chair Professor J. Raynien Kwo.

Dr. Cui-Zu Chang, from the Francis Bitter Magnet lab, Massachusetts Institute of Technology, has been elected to be the Young Scientist Award winner for 2017 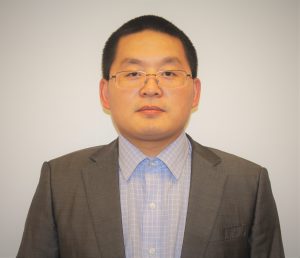 Dr. Cui-Zu Chang received his PhD in Condensed Matter Physics from Tsinghua University in 2013, and is a postdoctoral at Francis Bitter Magnet lab, Massachusetts Institute of Technology (MIT) since graduation. His research interests are quantum coherent systems such as topological insulators (TI) and in particular topics such as quantum anomalous Hall (QAH) effect, layered 2D materials, interface superconductivity, triplet superconductivity and tunneling phenomena. A pioneer in observing QAH in a 3D TI, he is well-known and leading young expert in the rapidly developing field of TI with many highly cited publications in the field and worldwide collaborations. He holds several awards including the Switzerland Dimitris N. Chorafas Foundation Award (2013). He will start his assistant professorship at Department of Physics, Penn State University in Jan. 2017.

The deadline for the nominations of the C10 2017 Young Scientist Prize in the Structure and Dynamics of Condensed Matter is 15 August 2016. Nominations should be sent to Commission Chair Professor J. Raynien Kwo.

“ For his outstanding contribution in electrical and mechanical properties of the low-dimensional quantum materials.”

Wenzhong Bao received his B.S. degree in Nanjing University, China in 2006 and Ph.D. from Department of Physics and Astronomy at the University of California, Riverside in 2011, then worked as a postdoctoral researcher at University of Maryland, College Park. He has been at the present position since 2015. 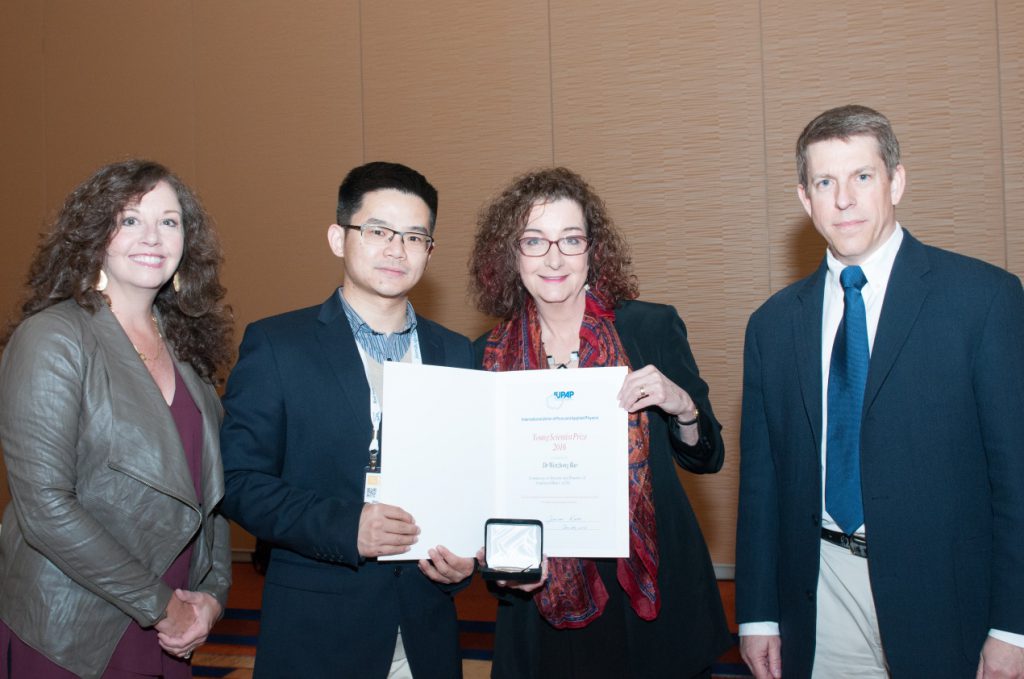 The deadline for the nominations of the C10 2016 Young Scientist Prize in the Structure and Dynamics of Condensed Matter is 15 July 2015. Nominations should be sent to Commission Chair Professor J. Raynien Kwo.

“ For his outstanding contribution in nanoscale impedance imaging of strongly correlated and low-dimensional quantum materials”.

Dr. Lai received his B.S degree in Tsinghua University, China in 2001 and Ph.D in Department of Electrical Engineering, Princeton University, U.S.A. in 2006.

He became a Post-Doctoral Research Fellow in Department of Applied Physics, Stanford University in 2006 and Research Scientist in 2011. He has been at the present position since 2012.