The Young Scientist Award for the Commission on Laser Physics and Photonics (C17) for the year 2019 were awarded to: 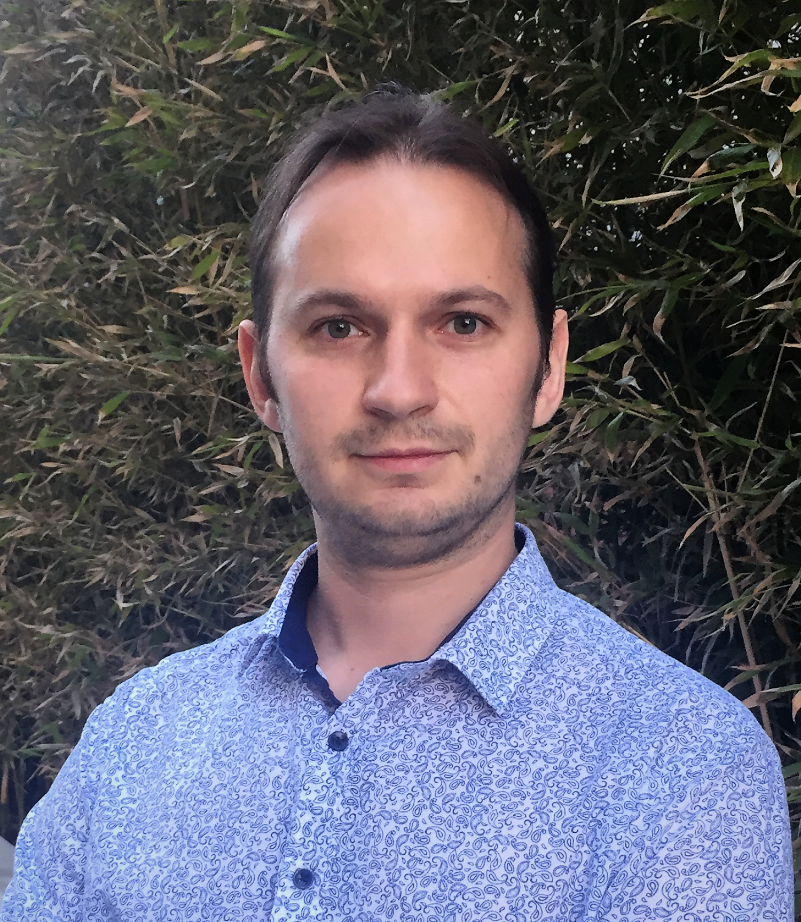 “For his ground breaking contributions to the study of topological states of light at the nanoscale, particularly for his pioneering work on nonlinear and nonreciprocal effects in photonic nanostructures”.

Sergey Kruk graduated from the Belarusian State University, and received his PhD in physics from the Australian National University. He holds a Research Fellow position at the Nonlinear Physics Centre, Research School of Physics, Australian National University where he has developed and is managing experimental facilities on nonlinear meta-optics and nanophotonics. Dr. Kruk has conducted his research at the Australian National Fabrication Facility; at Oak Ridge National Laboratory, US; and at the Ultrafast Nanophotonics group, the Paderborn University, Germany. His work has led to more than 30 publications among which are Nature Nanotechnology, Nature Communications, Science, Nano Letters and Optica. 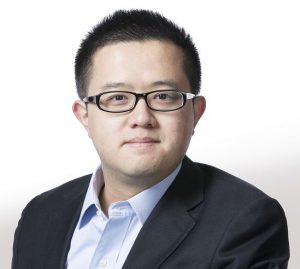 “For his outstanding contributions that apply coded-aperture optical imaging to ultrafast visualization and ultra-precise modulation of laser beam/pulse profiles”.

Dr. Jinyang Liang is an Assistant Professor at the Institut National de la Recherche Scientifique (INRS) – Université du Québec. He leads the Laboratory of Applied Computational Imaging. His research interests cover a broad range of areas, including ultrafast imaging, high-precision laser beam shaping, and photoacoustic microscopy. His research primarily focuses on implementing optical modulation techniques to develop new optical instruments for applications in physics and biology. He has published over 50 journal papers and conference proceedings, including Nature (cover story), Science Advances, and Light: Science & Applications. He has applied seven U.S. patents on ultrafast optical imaging technology. He received his B.E. degree (with honor) in Optoelectronic Engineering from Beijing Institute of Technology in 2007, and his M.S. and Ph.D. degrees in Electrical Engineering from the University of Texas at Austin, in 2009 and 2012. From 2012 to 2017, he was a postdoctoral trainee in Washington University in St. Louis and California Institute of Technology. “For contributions to nonlinear photonics, particularly his pioneering work on computing with networks of OPOs and demonstration of optical Ising machines, as well as half-harmonic generation of mid-infrared frequency combs.”

Alireza Marandi is an Assistant Professor of Electrical Engineering and Applied Physics at Caltech. Before joining Caltech, he held positions as a postdoctoral scholar and a research engineer at Stanford. He was also a visiting scientist at the National Institute of Informatics in Japan, and a senior engineer in the Advanced Technology Group of Dolby Laboratories. He received his PhD from Stanford University in 2013, his MS from the University of Victoria, Canada, and his BS from the University of Tehran, Iran, all in electrical engineering. His research is focused on fundamental technological developments in nonlinear photonics. His work explores the frontiers of ultrafast optics, optical frequency combs, quantum optics, optical information processing, mid-infrared photonics, and laser spectroscopy. He is a Senior Member of OSA and IEEE and has received the faculty early career development (CAREER) award from NSF in 2019.

The Young Scientist Award for the Commission on Laser Physics and Photonics (C17) for the year 2017 were awarded to: 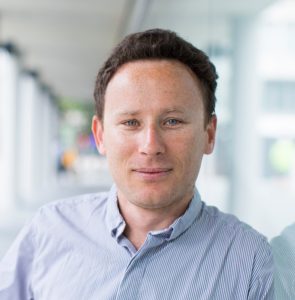 The 2017 IUPAP Young Scientist Prize in Laser Physics and Photonics (Applied Aspects) has been won by A/Prof Igor Aharonovich “for his outstanding contributions to research on quantum emitters in wide band-gap semiconductors”.
A/Prof Aharonovich is currently an academic at the University of Technology (UTS) Sydney, Australia where he leads the Nanophotonics research group. Previously he was a postdoctoral fellow at Harvard University, Boston, United States; following a PhD (2010) at University of Melbourne, Melbourne, Australia; and a BSc (2005) & MSc (2007) from Technion – Israel Institute of Technology, Israel. 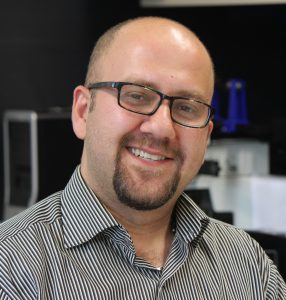 The 2017 IUPAP Young Scientist Prize in Laser Physics and Photonics (Fundamental Aspects) has been won by Dr Mohsen Rahmani “for his outstanding contributions to light-matter interactions at nanoscale, particularly nonlinear nanophotonics via metallic, dielectric and semiconductor nanostructures and metasurfaces, which have paved the road for extending nonlinear optics to nanoscale”.

The Young Scientist Award for the Commission on Laser Physics and Photonics (C17) for the year 2015 were awarded to: The IUPAP C17 Laser Physics and Photonics “Applied Aspects” Young Scientist Prize, has been awarded to Dr Mark Thompson, Centre for Quantum Photonics, University of Bristol, United Kingdom.  Dr Mark Thompson is awarded the prize “for his contributions to the new and emerging field of quantum photonics, and particularly for his pioneering work in integrated quantum photonic circuits.” The IUPAP C17 Laser Physics and Photonics “Fundamental Aspects” Young Scientist Prize is awarded to Dr Robert Fickler, Institute for Quantum Optics and Quantum Information, University of Vienna, Austria.  Dr Fickler is awarded the prize “for his ground breaking contributions to the entanglement of complex structures of photons, which have opened up new avenues for quantum communication”.

Robert Fickler completed his Bachelor and Masters degrees (in Physics) at the University of Ulm, Germany, finishing in 2009. He completed his PhD in 2014 at the University of Vienna in the Institute for Quantum Optics and Quantum Information. His thesis, entitled “Entanglement of Complex Structures of Photons”, received a Doc.Award. He is now working as a postdoctoral fellow, continuing in the group of Professor Anton Zeilinger in Vienna. He has published 14 papers up to 2014. The 2012 Science paper “Quantum entanglement of high angular momenta” was identified as one of the top 10 breakthroughs in Physics of that year by Physics World magazine.